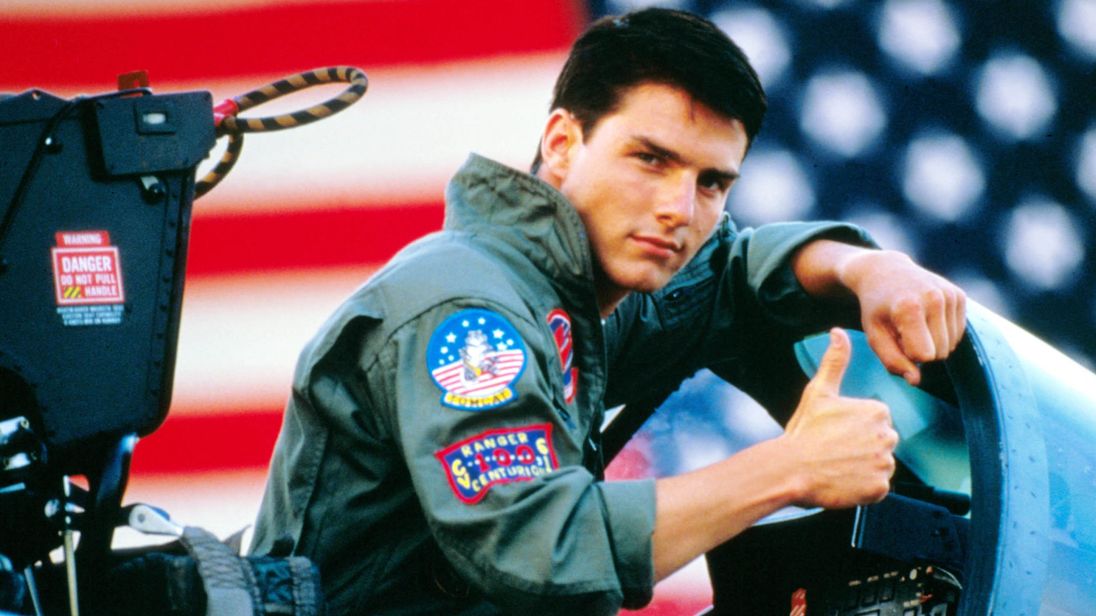 Army haircuts or so they say, ‘military haircuts’ are trimmed down buzz cuts which are worn by people in the army (as they name says so!). The reason why men wear army haircuts, in the army and otherwise, is because these hair need no styling, no maintenance and absolutely no need of time to pull them off. They are quick, easy and super graceful.

There is a reason why all men in the armed forces look so similar apart from the uniforms and body language, thank the army haircuts! However, this haircut picked popularity among the masses when celebrities and popular figures around the world began to make them a part of their regular lifestyle. It makes perfect sense for men to carry army haircuts because of their ease and flexibility. Cherry on top, it brings out the elegance in every man!

While army haircuts are suitable for almost everyone, there are some celebrities who have totally owned the look! It’s like they have taken the spotlight off everyone else and aced their game with army haircuts! Here are some style inspirations (from some of our favorite movies) for you: 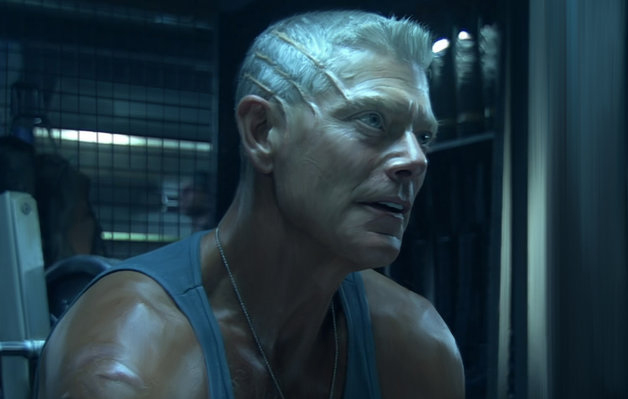 Colonel Miles Quaritch must ring a bell in your mind from the super hit movie series of Avatar! The villain of all sequels, Stephen Lang totally owned army haircuts in the movie. Being the Colonel of the project, his hair styled played a huge role in establishing his personality as the leader, motivator and planner behind the entire project (setting his mischief aside). During the entire shooting of the movie, Lang was also seen sporting the army haircuts in award ceremonies and other public shows with complete confidence and style! Something we must all learn from.

One simply cannot talk about celebrity army haircuts and forget about Tom Cruise from Top Gun! From one of the most popular movies of all times to one of the most good looking actors, Tom Cruise totally owned the game of army haircuts with his performance in the movie as Maverick! Playing the role of a pilot in training, the army haircut suit his personality so beautifully, it was as if watching a visual treat for your eyes! A total proof of how this haircut cannot go messy regardless of whatever you go through! 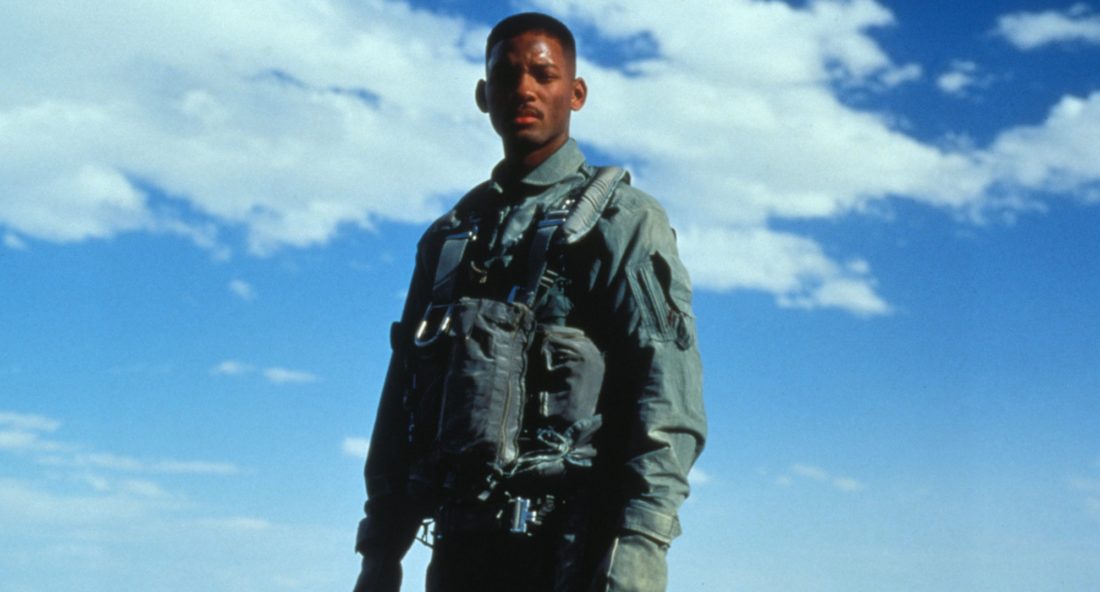 Without being racist, army haircuts look extremely cool on black people. And when we talk about the superstar, Will Smith, he can pull off just about any look with extreme grace and class. In the movie, Independence Day, Will Smith sets out to save the world from a series of extraordinary events which are leading to end of the planet. Understanding the amount of emergency and chaos, Will Smith sports the army haircuts effortlessly yet looking chic! Hence, the haircut got such a reputation; a style that will never go out of shape regardless of the situation you are in! 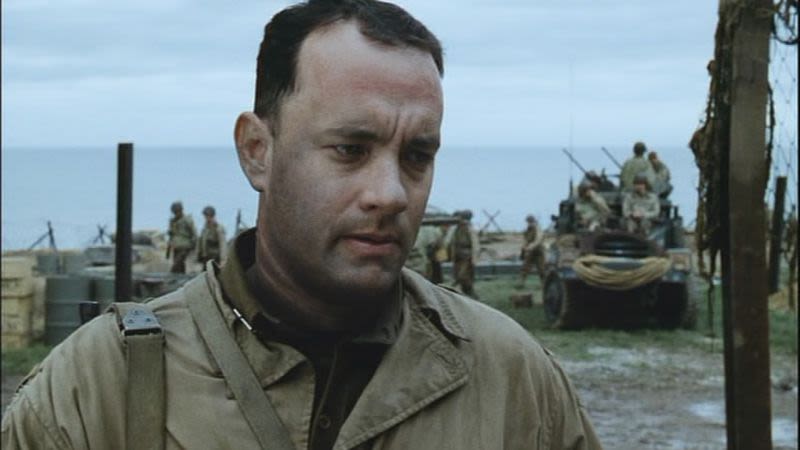 From all the war movies, Saving Private Ryan had a different plot which took a personal turn for Captain John Miller (played by Tom Hanks) and his crew. During the entire movie, you’ll watch how Tom Hank sports the army haircuts so comfortably, it will make you want to visit your  barber right at the end of movie! As he goes on a journey to find Ryan, Tom Hanks goes through immeasurable difficulties and pain. But through each errand and chore, his class in carrying himself (and his haircut) is not compromised. This is why he makes it to our list of celebrities who’ve aced the army haircuts.

Other Celebrities Who Have Aced The Army Haircut

Apart from movies and performance, many celebrities in the Hollywood industry have won the game of haircuts in this category. Carrying them with super style, elegance, confidence and totally owning their style, some of these are:

The list can go on and on and on. While it doesn’t take a celebrity to own the style but celebrities can give us loads of inspirations about how to carry a new haircut. From buzz cuts to crew cuts to the funkiest pop hairstyles, they set the trend and everyone else follows!