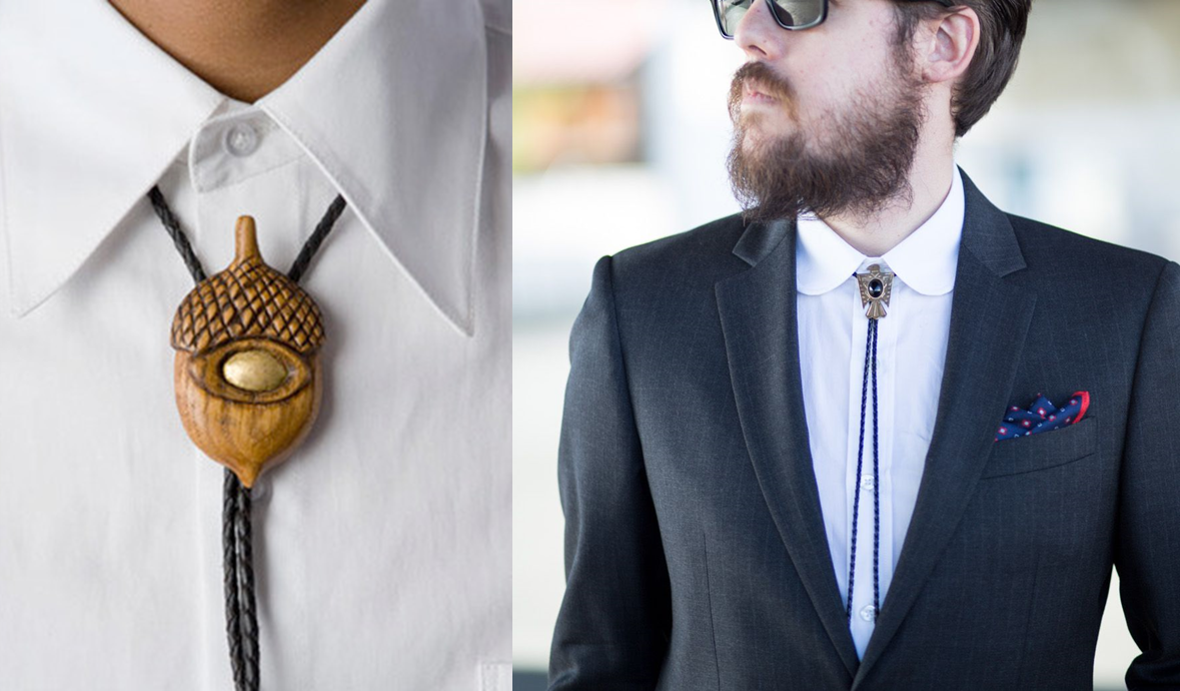 Being a gentleman doesn’t mean you only focus on how you look but you should also know about your fashion such as the different types of ties and how to wear them. Regardless of your interest, a couple of good ties for different occasions are a staple in a men’s wardrobe. They are as important as a pair of good socks in your drawer! The only difference being that socks don’t draw as much attention as your ties might do!

From being a decorative accessory to becoming an essential for public gathering and formal meetings, different types of ties have gone through a phase of revolution since they were invented back in the 17th century. Intrigued about the history of ties? Let’s briefly understand how it all began.

It all happened during the long, exhaustive war that spanned 30 years in France when King Louis XIII was compelled to take help from Croatian mercenaries.  These mercenaries tied a piece of cloth around the necks to hold their jackets in place while they went at war. The King loved the decorative aspect of this piece of cloth and made it mandatory for royal gatherings henceforth. These neckties were named after the Croatian mercenaries as ‘La Cravate’ and are still called the same in France.

This brief history brings us to the first type of ties among the other 7.

As history tells us, these ties gained popularity steadily overtime and evolved into the modern day ties we know of today. But men of taste around the world choose to carry the Cravat ties to some occasions such as esteemed parties, celebrities in award shows or high-class business meetings. While these ties need a class to carry, they nonetheless look purely graceful on men who adorn them with style and confidence.

The four in hand necktie is the most common and popular type of ties which are known to man today. From being used at multiple places and various occasion, this necktie is ideal for offices, parties and formal business meetings too. There is no place where this tie can be out of place, all you need is to master tying a Windsor knot and you are good to go for several occasions to come!

Usually made out of square yard silk, the seven fold necktie is very close to its kin, the four in hand tie. Reason being that this tie is equally suitable for all occasions and has a somewhat similar look as well. The differentiating factor is that this necktie is folded 7 times, hence it is thicker and slightly pricier as well. 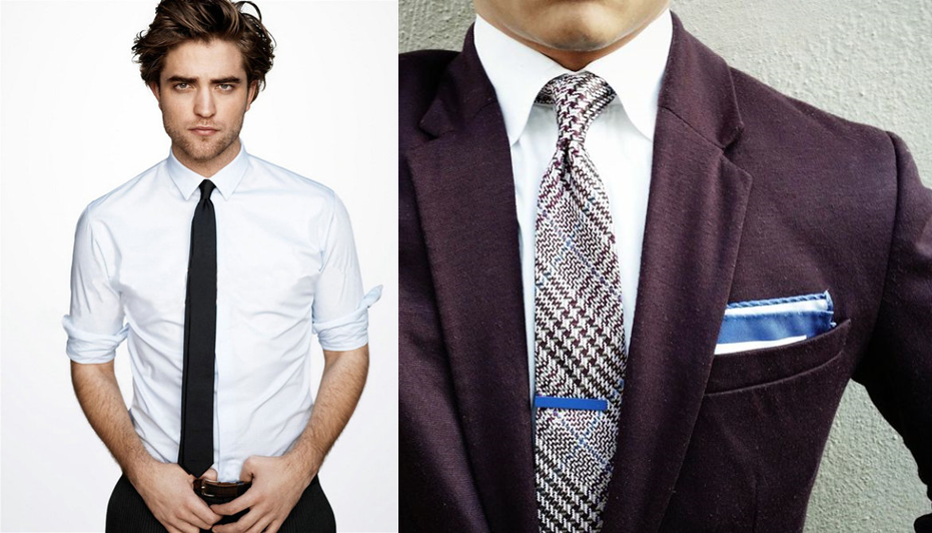 As the name suggests, these ties are leaner and skinnier than its other counterparts. Gaining popularity in the 50’s because of The Beatles, these ties are not very formal and can add quite an eloquence to a semi-formal or casual look. If carried well, these can look impressive in an office setting too. 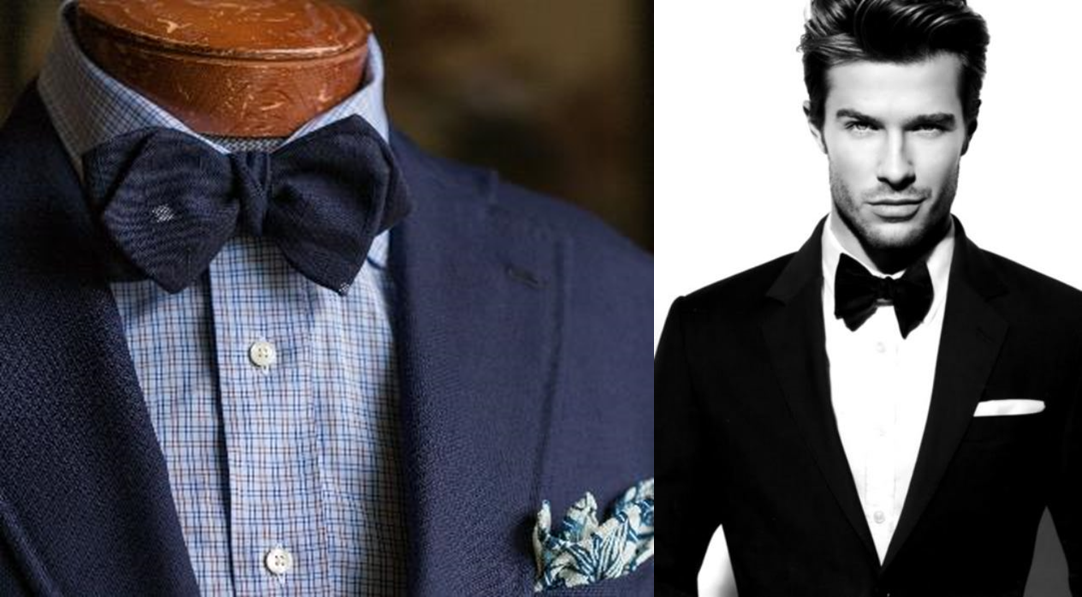 Following the tradition of the 17th century, bow ties also originated as another form of the cravat ties from the military unit during the war. These are also the oldest known types of ties in the world. Today, bow ties are a symbol of charisma and charm worn by men in formal attires. On the contrary, pop culture has changed the formal look into a funkier one with brighter shades and funkier patterns! 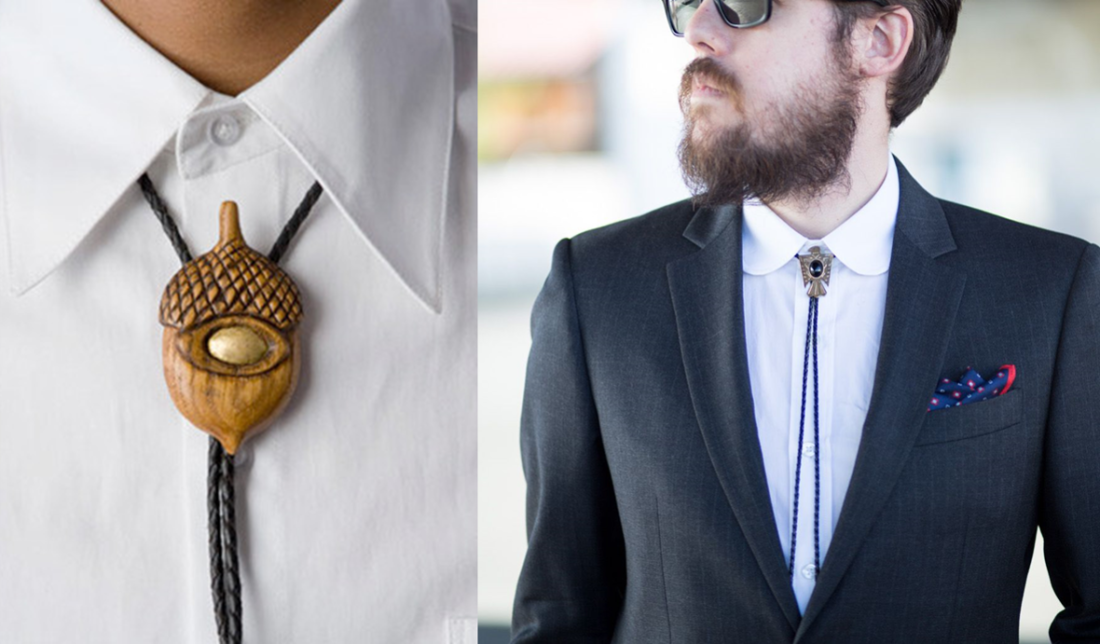 The Bolo ties are another classic variation of the neckties that originated in circa 1947 by Native Americans. Back in the day, Southwest Americans used to wear isosceles, trapezoid around one inch long around their collars with a string. These are popular in certain parts of the world and can be worn as an accessory.

Similar to its age old and classic brethren, the neckerchief is not your typical tie but rather a mix of a tie and a handkerchief. It is a piece of cloth wrapped around the neck loosely to give off a unique impression. While it’s not ideal for a corporate look, you can always spice up your daily wardrobe with something different like this!