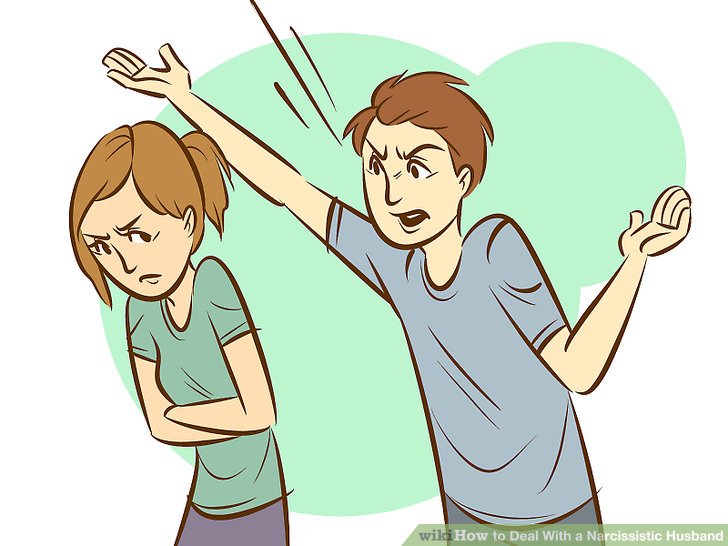 We have entered an age where it is finally realized that mental and psychological illnesses are very real and can sometimes contribute towards harm (but not necessarily). Despite that fact, even today, we hear the term “narcissist” being used freely when any person does something selfish. In a layman’s terms, we have identified Narcissism as a condition where the person just loves themselves, however, it runs much deeper.

A narcissist person feels that they are superior in every way than others, they act entitled and constantly fish for praise and complements. When it comes to relationships, we have long dived deep into it before we see the real personality of our partners, and its much like a worst case scenario when the revelation is after we are married to them. If you are here, suspecting signs and trying to determine if your husband is a narcissist, here is a complete guide on how narcissist men are in relationships.

There are two types of narcissist people: The Vulnerable Narcissist and the Grandiose Narcissist.

Type One: The Vulnerable Narcissist

A Vulnerable Narcissist is the one who appears and maintains a strong superior image externally. When it comes to their outward shell, they are extremely confident, superior, possessing a high self-esteem and are self centered. However, in their core, they are vulnerable, weak, inferior and possess a low self-esteem.

A Grandiose Narcissist is the one who is superior in abilities and capabilities, confident and possessing a high self-esteem both externally and internally. In some cases, the capabilities they like to boost about are also true. 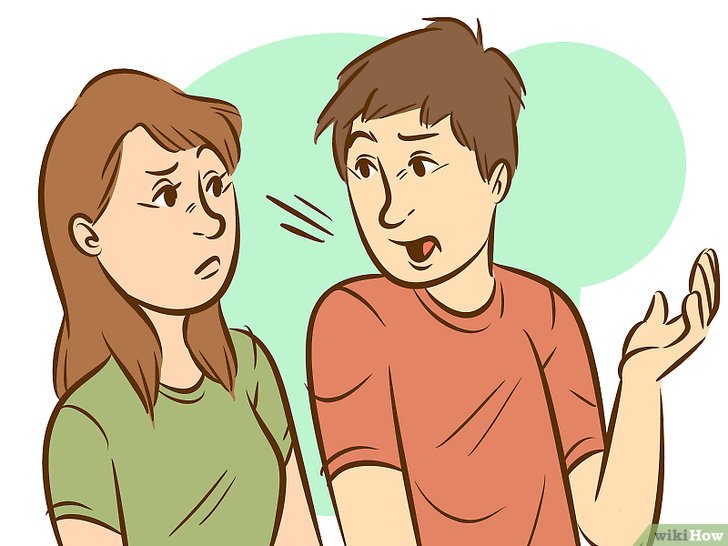 Signs Of A Narcissist Husband

So here you are, suspecting that your husband might be a narcissist. Listed below are some signs which a narcissistic personality commonly consists of. However, remember, if your husband just checks off one or two signs then it does not necessarily mean that he is a narcissist; look out for a cluster of checked point to determine a behavior type.

Marriage is a two-way process built on compromise, love and mutual respect for one another. Its about discovering each other and being up to date with your loved one, fulfilling their needs, wishes and wants. However, if you are in a relationship with a narcissistic person, then you’ll notice that only they occupy the focus and the center stage in your conversations and relationships; all your interactions with your husband only revolve around him and not on you. Narcissistic men in relationships wish to be the first and the only priority and so they will work towards the conversations and the relationship to generally revolve around them only.

If you are married to a narcissistic man, then you’ll notice them never following the rules, like cutting in lines, dealing unfairly and acting entitled. This is mainly because since they perceive or wish themselves to be Superior than others, they believe that rules for the general population are not applicable to them since they are above everybody else. Moreover, if your husband breaks one rule and then gets mad when another person breaks that same rule, then there is a strong chance of him being a a narcissistic person.

Narcissists can be tricky to deal with; since they perceive themselves to be greater than everyone else, they will try to truly be superior and “perfect”, and so somewhere they believe that they are not capable of making mistakes. If anything goes wrong on their part, then its never their fault but they will rest the blame onto the external world. Example: You break a glass and according to them, you should have been careful and should have watched where you were going. However, if they break a glass, then it was the fault of the person who placed it there.

As mentioned in the previous point, narcissistic men in relationships and in general perceive themselves to be entities not capable of making any mistakes. If something is to go wrong, then it was never their fault and always the fault of someone else. This trait of a narcissist goes far and deep from that: they get pretty offended if you try to blame them for any situation and will proceed to sulk or display negative emotions. Narcissists demand high praise at all times and only want to be perceived as the “best person”, so with the blame when they are being denied their high praise and are actually being blamed for something, i.e. their inferiority getting highlighted, they become very defensive and will explain to you exactly how the situation was never their fault, followed by displaying negative emotions and sulking.

In marriage, we give and we take. Sometimes, we only give and take nothing, and other times we only take and give nothing. We shift between these stages constantly and thats where compromise from both sides comes flooding in. However, if you are in marriage with a narcissistic man, you’ll notice that you have only been giving since the start of the relationship. Narcissists want to be treated as a first priority and thus, if you treat them like an authority only then they will somewhat see your needs, however, if you fail to treat them like an authority at any given moment, then they will have no love for you in store.

If you have found that your husband is a narcissist, then determine your next step using this guide.