Compulsive Vs. Impulsive | A Personality Inventory

Life is made up of many variables, which affect our day to day happenings. One of those variables is our ever changing personality which transforms us into wholly unique individuals rather than boring and ordinary. It is the one part of our self that is forever maturing, evolving and bringing about new facets to its self. An individual’s behavior is a monumental part of that personality which creates a base line for the kind of character we truly have.

Behavior can be categorized into many distinct branches out of which Compulsivity and Impulsivity are two, which are often not given enough attention or importance but if our research is done correctly we may see that these two phenomenons are indeed an integral part in understanding our own selves.

We may very well ask what exactly Compulsive behavior is. Well to answer, it is the persistent and repetitive performance of an act which may or may not have any reward, pleasure or punishment. They are usually those small unobtrusive acts which an individual partakes in to reduce stress, anxiety, panic or even boredom. These acts although small, go a long way into making up little but distinct parts of our character. We may even go so far as to say that these urges explain a fundamental part of us that we ourselves may not know exists. Shopping, hoarding, nail biting, skin picking, counting, checking, sex, washing, talking etc are just a few compulsive behaviors more than 50 million people in the world partake in without even realizing it. It’s not something taboo or unnatural but it should be controlled in a manner which is not harmful to the individual themselves. Compulsivity can also be transformed into a disorder called OCD i.e. Obsessive Compulsive Disorder.

On the other hand Impulsivity is the tendency to act on a whim. We could even call it a risk taking behavior which is pre-maturely expressed during inappropriate situations resulting in unforeseen consequences. Those individuals whom are considered impulsive are usually characterized as one of two things; either they are acting without proper deliberation or they value short – term gains over long – term gains. Excessive impulsiveness can also lead to mental disorders like ADHD i.e. Attention – Deficit/ Hyperactive Disorder, substance abuse problems, bi – polar disorder, antisocial personality disorder etc. Impulsivity can also lead to a higher degree of procrastination as the two traits are biologically linked or in layman terms, they are two sides of the same coin.

Now that we have understood the basics about Compulsive and Impulsive behavior, we can further talk about the affect these traits have on our daily life. A hallmark example could be simple day – to – day worries like: Did I turn off the stove? Are the lights off in my room? Rechecking our answers on an exam twice, thrice or four times, superstitions about lucky colors and unlucky numbers, making sure everything is perfect without a hint of imperfection to the point of depravity etc., are examples of some mainstream compulsiveness that many people would call natural and they are, to an extent but not to the point where we let these behaviors rule our life rather than us being the ones who rule it.  Erratic behavior such as binge eating, yelling without a cause, destroying property, spending sprees, shoplifting, cheating of a test, pushing someone when angry etc., are basic everyday examples of impulsiveness brought about in stressful situations when emotions are high or when you just do not know what to do, so you let your emotions take the front seat in your brain and your logic gets shoved into the trunk. Self – control over one’s own self is the root of both these behaviors. When we feel that we are losing our sense of control over our own life and there is nothing in our immediate thought processes to overcome that loss of control we develop compulsive and impulsive behaviors as a way of compensating the power we feel we should have over our own life.

Compulsivity can be either positive; serving as a distraction for when we need our brain and body to come down from the high it is on or negative; leading to mal-adaptive behavior like, self mutilation. It is an irresistible urge to behave in a certain way against one’s own conscious wishes. Impulsivity on the other hand, is a strong push to act and according to the Ego (cognitive) depletion theory, given by social psychologist Roy Baumeister, states that Impulsive actions occur, when we have completely used up the reservoir of self control that we each contain within the far reaches of our unconsciousness resulting in the part of our brain which has a firm control over all of our actions to loosen up and give up a bit of that tightly coiled control and due to all that we make decisions which aren’t thought over as thoroughly as they should have been.

Although both compulsive and impulsive behaviors in our personality are a small part of what makes us unique they still go a long way in putting us on a different track than everybody else. Nothing in excess is ever considered good as is seen by the various examples of disorders that both behaviors can bring about in us but in small amounts it is not as harmful and does not need to be handled as carefully as other traits of our character are. Compulsiveness in a little form can create a certain consistency and persistence in children especially when they begin to mature and Impulsiveness can give us an edge over those who are too cautious to take a risk, which could make or break them. Both behaviors may seem interlinked and can even be called as a biological trait are vastly different but work parallel to each other and work to either balance our personality or if we let it get out of hand then it may very well send us right to the clinic’s door.

Here Is Why Relationships Fail 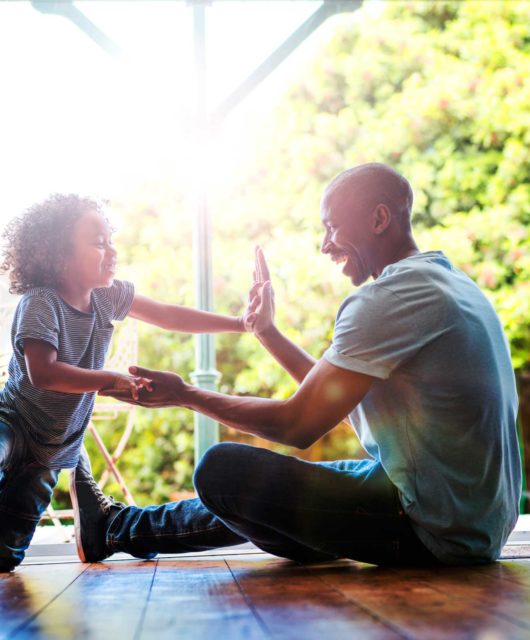 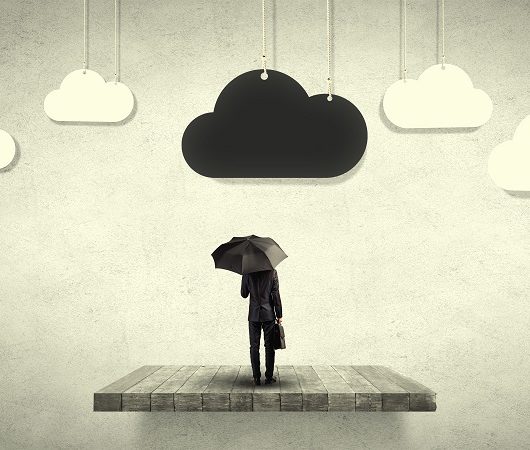 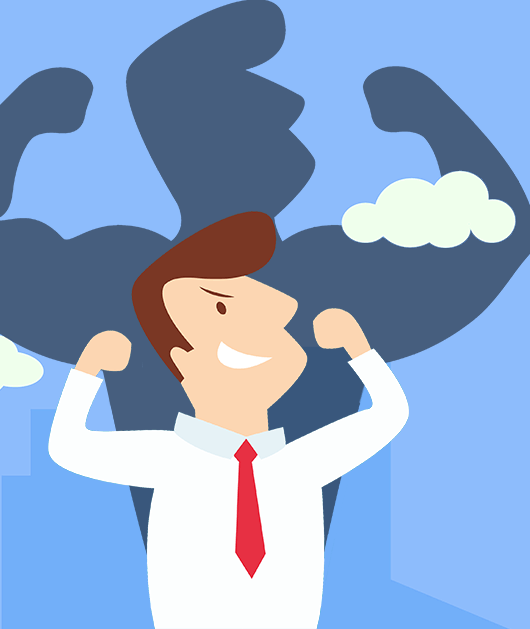 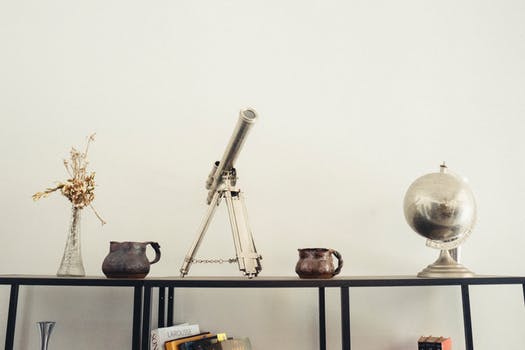 Who Am I? | Discover Yourself

Hating Your Life? Here Is What You Need To Do Starting Today!