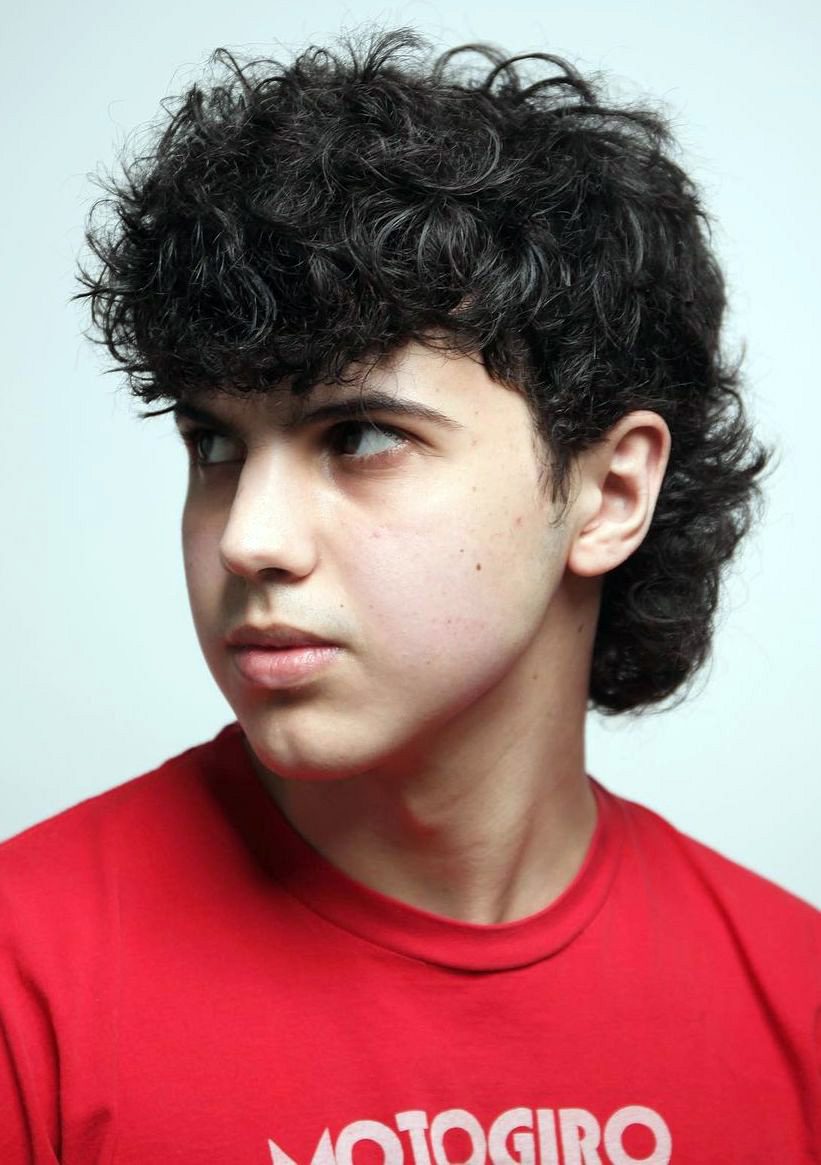 This blog will show you how to make your mullet fluffy in a few simple steps.

Just when we thought last year couldn’t get any better, we get a new hair trend, and it’s the last one we’d ever expect: the mullet. Yes, you read it correctly: the legendary “business in front, party in back” haircut has made a comeback. Were we prepared? No. Were we expecting it? Absolutely not. Are we upset about it? Surprisingly, not really.

According to Magda Ryczko, hairdresser and owner of Hairrari in New York City, who has been cutting mullets for her stylish Brooklyn-based clientele for years, the mullet haircut began creeping back into popularity a few years ago. She attributes its popularity to the fact that it is a “gender-neutral” haircut that looks beautiful on men, women, and non-binary people, as well as a revival of ’80s and ’90s fashion. However, the COVID-19 epidemic and subsequent quarantines created an unanticipated mullet-friendly climate.

Celebrities have also had a role in the current mullet revival. Celebrities of both genders adopted variants of the mullet both during and after quarantine, from Blake Shelton and Miley Cyrus to Troye Sivan and Rhianna, and, most recently, Zac Efron. However, they are only the most recent additions to a lengthy list of celebrities who have worn a mullet at some point.

How Do You Make Mullet Fluffy?

Henger recommends adding a salt spray or texturizing spray to create waves on your mullet to make it truly sparkle. “The ideal mullet is a wavy mullet,” he advises, and to add texture, sprinkle some salt spray on damp hair and muck it up with your fingers as it air-dries.

Despite the fact that a modern fluffy mullet hairstyle is significantly shorter than its retro cousin, it still provides various styling options. You can follow the steps to know how to make your mullet fluffy:

And this is the only way how to make your mullet fluffy seem trendy and fashionable. Aside from letting it loose, there are other methods to style the back, such as a ponytail, a bun, a braid, and so on.

You will always look your best with a reverse mullet. The hairdo appears fluffy and voluminous because of the extravagant top. This is one of the reasons why this kind of mullet is ideal for men with thin hair. A reverse taper fade mullet is a more fashionable version of the haircut.

We hope you now know how to make your mullet more fluffy. While the concept of all parties in the back and all business in the front continues, the end result is more than sophisticated and appealing. And if you become tired of your current hairstyle, you can simply return to our tutorial and choose a new mullet.