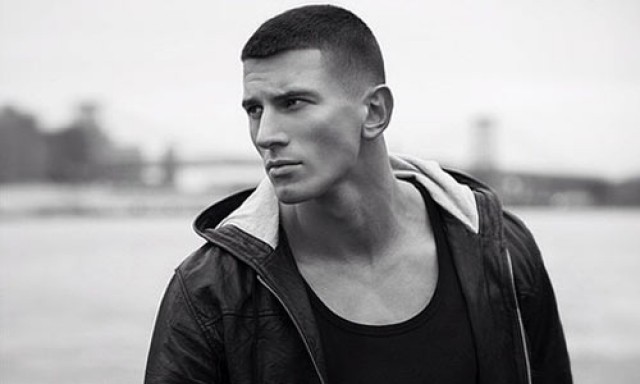 Military haircuts are not considered as one of those trendy and stylish, since it is an army haircut. But if the style is right, it can make a huge difference. In the past, army haircut was only used by the soldiers, but it has been very popular in the last few years. Styles such as undercut, fade, buzz cut, and surge cut are very popular among the men.

Speaking generally, all army haircuts are faded and short. Short hair does not require any maintenance, and it will never block a soldier’s vision at the battlefield. It is also hygienic. Generally observed, a soldier increases the length of his hair when he is ranked high. Although this is not an official thing, but one of the reasons behind it could be that higher ranking soldiers are not found on the battle fields much. 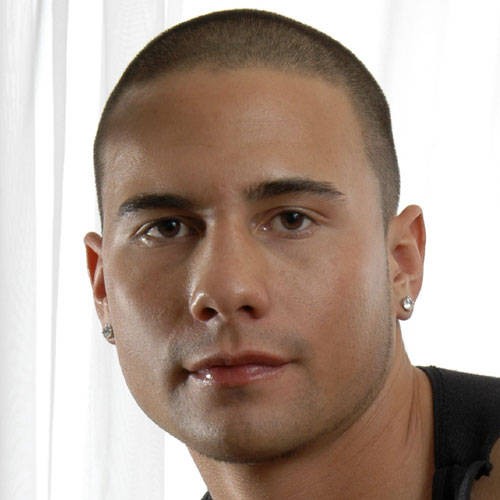 A burr haircut is a slightly grown out version of the induction cut. Now what is an induction cut? An induction cut is one of the shortest crew cuts that you will ever find, a bald head haircut to be precise. Essentially leaving a man with just fine subtle hair. A burr provides you a little less intense look.

This army haircut has no fade, and the length of the hair is the same throughout, giving a clean look. This haircut works great if you are losing your hair, and do not want to deal with the bald patches. Or if you want a look that is not very dramatic. If you think this haircut is very harsh for you, try a butch cut, basically a longer burr version. Try the classic tapered crew cut if you think that is also too much. 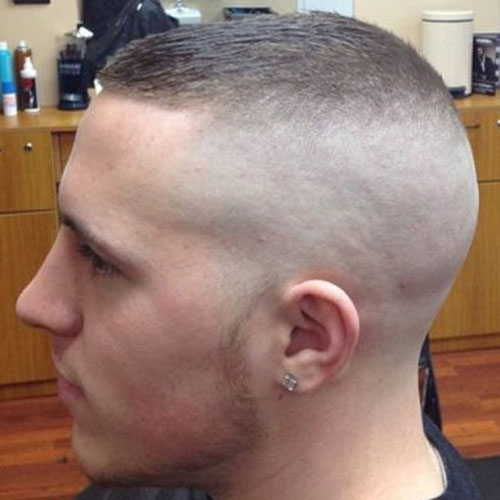 This cut is identified as a military cut automatically. Sides that are closely shaved and a top that is trimmed, gives it a unique, out of the average haircuts. The standard cut has rules that are obvious, with the sides that are a buzz cut without a fade and very short amount of hair on the top.

Looking at a high and tight cut, compared to the military cut, it is very similar.The only difference is that the shaved or tapered are cut further towards the head. The head on the top is defined and easily hidden by the military hat. 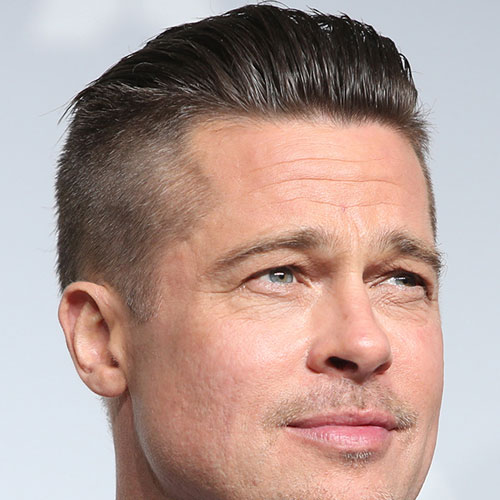 This military cut has been very popular for a while now, preferred by everyone including celebrities. Started by the army men, it is a lot like the modern undercut that everyone loves. The sides and back of the head is shaved to a similar length, and the hair atop is left a bit long.

Looking for a modern upgrade for this cut? Adding a fade will create a little contrast, maintaining a soft edge. You can perceive this cut as a less intense Mohawk, with a short, sweeping fringe. Being an army cut, it fits both the conservative and modern looks. 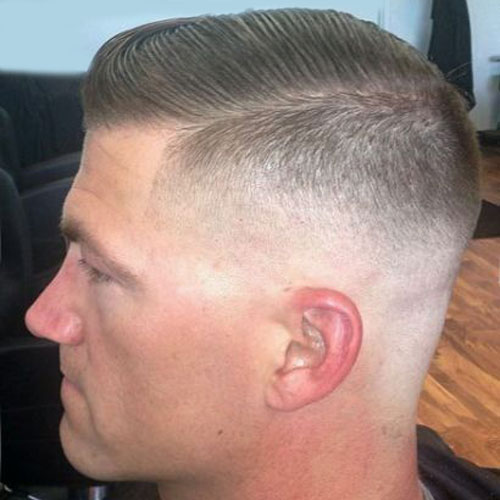 A standard cut for the army men, which is worn by the officers of higher ranks. This look is comparitively easier to pull of and looks stylish as well. The main feature of this cut is a medium fade on the sides and a smooth parting.

Might be a little hard to imagine, but this is a very popular preppy cut. This style works best if you are looking for a neat, formal look, and no complications.