A relationship is a bond between two people. They can be fleeting, short – term or long lasting. Relationships at their core can be described as either good i.e. healthy or bad i.e. toxic and from these two types come out all the other thousands of varieties of relationships. For example: Love, friendship, hate, anger, professional, acquaintance, etc.

Co – dependency is a type of disorder known as the “lost self.” These lost individuals have misplaced all of their connection with their own self and have no thought towards rebuilding it and instead their whole life revolves around another person or even more than one person. Since they do not have any self – confidence they work extra hard to seek validation from the person they have deemed important and skilled to make all the decisions in their life. Co – dependent behaviour usually arises in individuals who have grown up in a dysfunctional family and have experienced neglect and lack of love. This gives rise to feelings of shame and ineptness which makes the individual go to great lengths to seek the love they think they deserve even if it’s not. They will accept even the minutest of affections and will work to gain that level of love again and again even if they deserve so much more than that. They believe what others tell them is their ideal self and work hard to achieve it but because of the fact that it is not their actual self, it invokes feelings of shame within them. Another symptom of being co – dependent is their denial in accepting that they are co – dependent and not independent.

Narcissists are complete opposites of co – dependents. It is actually a personality disorder in which the individual has an inflated sense of self worth and a deep need for admiration. They believe that they are superior to all others but in reality are actually hiding an insecure and fragile sense of self – worth about themselves. When their defenses are threatened they become hostile, critical and in many cases violent.

Narcissistic people 98% of the time crave relationships with people who are co – dependent. In  this type of relationship both partners feel inadequate and unloved and to compensate those particular feelings the narcissist blames the co – dependent for the state of the relationship and the co – dependent always readily agrees with the blame regardless of it being his/her fault or not. Narcissists enjoy these kinds of relationships and at first they feel like a savior and leader of the week of sorts. They play at becoming a knight in shining armor to the damsel in distress and moment that the poor victim accepts the rescue is when the power disparity in the relationship begins. Although the rescuer had started out seemingly charming, patient and caring they will soon reveal their true colors and begin making the poor co – dependent feel as nothing they do in life has value and every decision they make is useless and wrong. The narcissist keeps up this abuse verbally, emotionally, physically as well as sexually to keep their victim in line and to make sure that they never have enough confidence in themselves to stand up to their supposed master. The narcissist threatens to leave the relationship if their every little whim is not catered to and the co – dependent whom, already has a fear of being abandoned works to make sure that it never comes to the point where they are left alone. Many studies have shown that this type of relationship is the very definition of psychological abuse. Cases of infidelity, domestic violence and sexual relationships are also linked to narcissistic and co – dependent relationships.

There is a common misconception that in these relationships the abuser has all the power because the victim cannot help but be submissive due to their personality. That is not true. It is important for us to remember that although the outward appearance of this relationship shows that the narcissist has all the power, it is not actually true. The true power lies with the co – dependent because the moment they step bending to the narcissist, is the moment that the narcissist will lose their grip on power and control. This is the point where they and not the victim will start feeling inadequate.

There is a saying:

“You are more powerful than you know and they fear the day you discover it.”

This quote aptly describes the most important factor and idea of breaking the toxic relationship between a narcissist and a co – dependent. Nothing in life is easy but if we try hard enough we might just succeed. A co – dependent needs someone who will show them that they too have value and are people worth knowing and narcissist needs to be shown that the world doesn’t have to revolve around them and that being vulnerable in some situations is not a weakness but it is actually a strength. Both these figures of personality need professional help in order to get out of the orbits they have unintentionally assigned for themselves and to do that they don’t just need a nudge in the right direction but they actually have to be dragged to the needed door step. It is difficult for them to accept that their personality and way of living is morally and ethically wrong and is not the way one should be treating themselves or others and to convince them of that we need to have patience and a whole lot of will power. 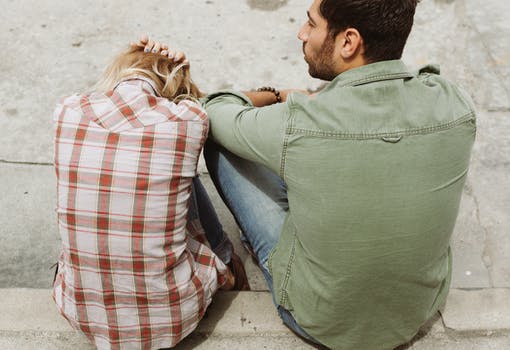 Narcissistic Men In Relationships | Identification & Your Next Move 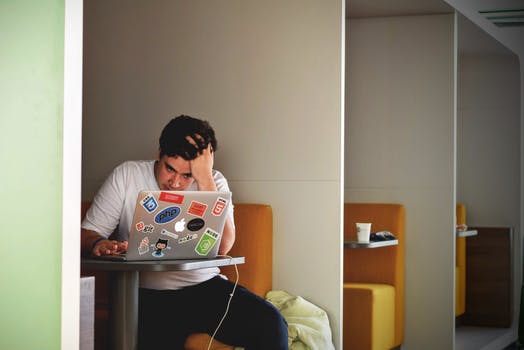 Stop Being Needy Today With These Simple Steps 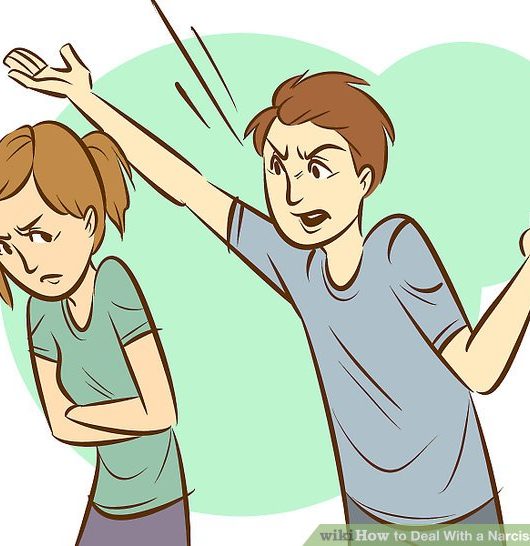 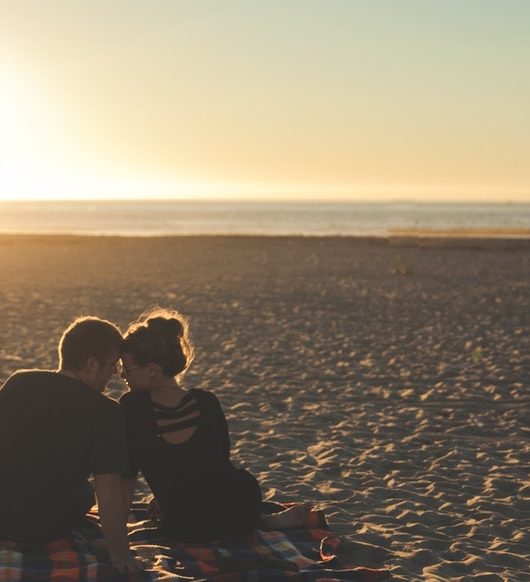 Is It Love Or Attraction? | Difference Between Feelings & Emotions. 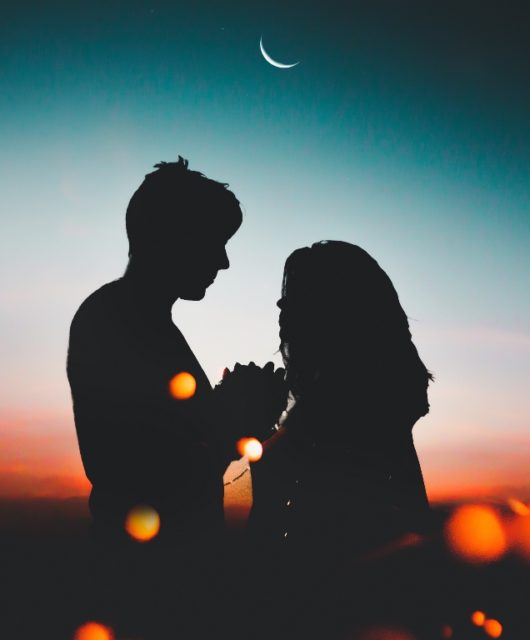 Loving A Narcissist | The Ultimate Downfall & The Possible Handling